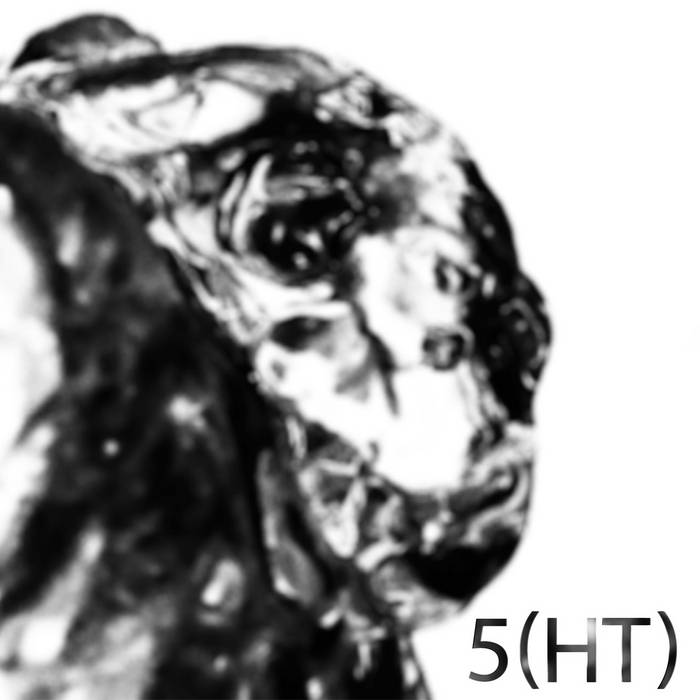 All tracks have been created and produced by Álex Sanjurjo during 2017.

5 (ht) is unable to control his thoughts
Disorder, confusion, disturbance
5 (ht) performs certain routines repeatedly
5 (ht)'s daily life is negatively affected by living
Intrusive sounds recur and persist despite efforts to ignore them
5 (ht) has lost control
It's impossible escape them
Severe voices weakens his brain and body
Overvalued noises soak their skin
Anxiety and fear confuses him
5 (ht) fights again, against himself

Lance Skiiiwalker joins the show to discuss his most recent releases