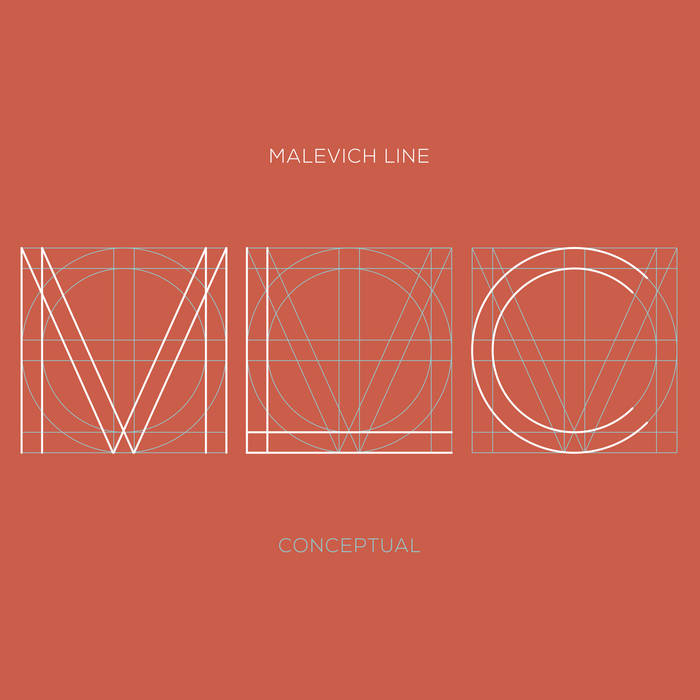 This album is based on contemporary artworks that includes image, sound, text and performance. Each song pays tribute to an artist with a background related to a social discourse. Their works have been an inspiration for the lyrics. Some are totally transcribed of the text of the artist whereas others are just a source to create sound. Conceptual tries to be a sound trace of the society in which we live, a shout to emptiness, a cry to lack of communication, a claim to the human convergences, a scream to isolation…

09 Protect You
(Inspired by Jenny Holzer, light text artist, Protect Me From What I Want, installation)

Bonobo stops by to talk about his new record Fragments