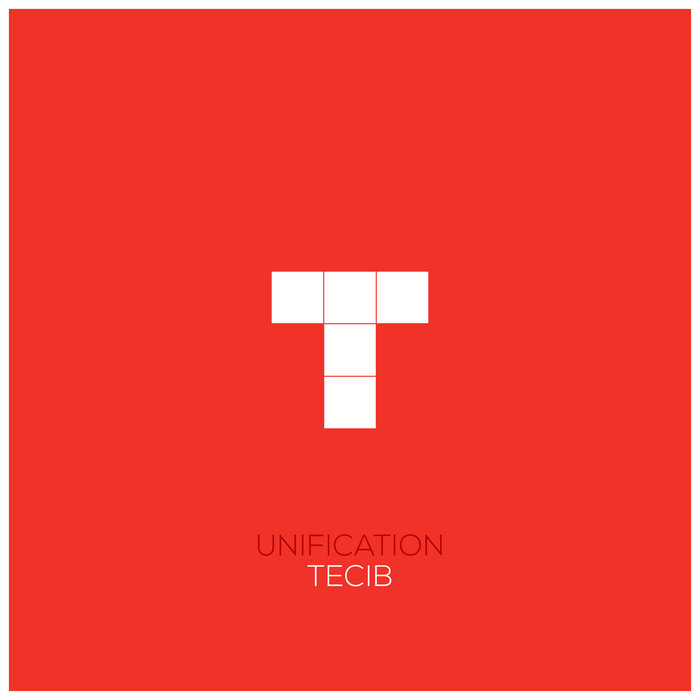 In the 1860s, James Clerk Maxwell recognized the similarities between electricity and magnetism and developed his theory of a single electromagnetic force. A similar discovery came a century later, when theorists began to develop links between electromagnetism, with its obvious effects in everyday life, and the weak force, which normally hides within the atomic nucleus.

Support for these ideas came first from the Gargamelle experiment at CERN when physicists found the first direct evidence of the weak neutral current, which required the existence of a neutral particle to carry the weak fundamental force. Further support came from the Nobel-prize-winning discovery of the W and Z particles, which carry the electroweak force.

But it is only at the higher energies explored in particle collisions at CERN and other laboratories that the electromagnetic and weak forces begin to act on equal terms. Will the unification of other forces emerge at even higher energies? Experiments already show that the effect of the strong force becomes weaker as energies increase. This is a good indication that at incredibly high energies, the strengths of the electromagnetic, weak and strong forces are probably the same. The energies involved are at least a thousand million times greater than particle accelerators can reach, but such conditions would have existed in the early universe, almost immediately (10-34 seconds) after the big bang.

Pushing the concept a step further, theorists even contemplate the possibility of including gravity at still higher energies, thereby unifying all of the fundamental forces into one. This "unified force" would have ruled in the first instants of the universe, before its different components separated out as the universe cooled. Although at present we cannot recreate conditions with energy high enough to test these ideas directly, we can look for the consequences of "grand unification" at lower energies, for instance at the Large Hadron Collider. A very popular idea suggested by such a unification is called supersymmetry.

All tracks by Fermin Durán (2014-2016)
Recorded, mixed and mastered at Sensoria Studios by Fermín Durán (2016)
Artwork by Juan Antonio Alvarez

Bonobo stops by to talk about his new record Fragments